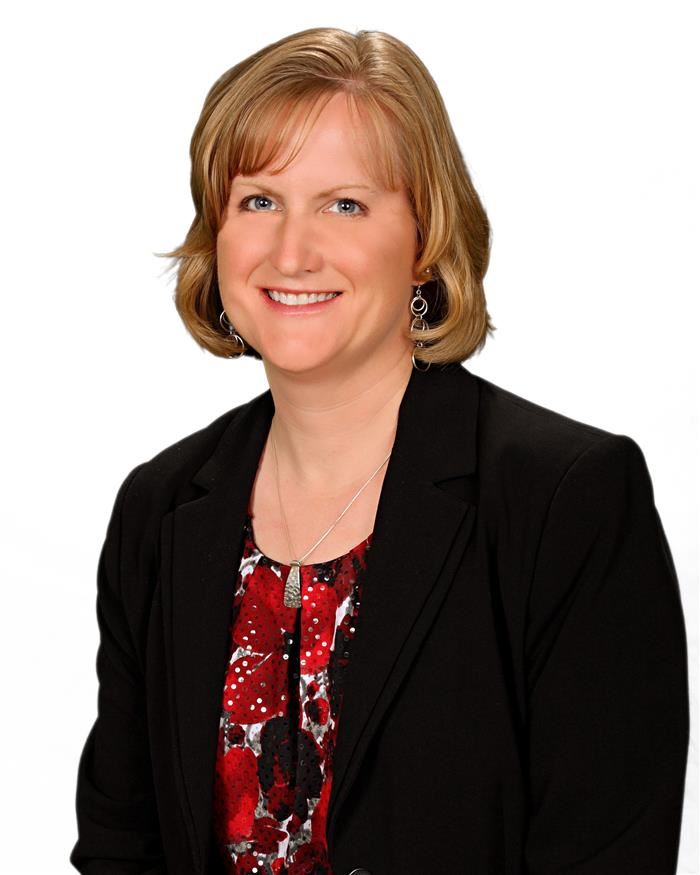 Professional
I earned my Bachelor of Science degree in Education from The Ohio State University in 1994 which certified me to teach all subject areas first through eighth grade. Immediately following student teaching, I was hired at Kirkersville Elementary in Southwest Licking Schools as a 5th grade teacher. In 1997, I earned a Masters degree in Curriculum and Instruction from Ashland University. In 2000, my husband and I made the decision that I would be a stay-at-home mom until the kids reached school age. (The hardest job ever!) During that time, I worked part-time as an adjunct professor for Ashland University helping teachers integrate technology in their classrooms. I was hired at New Albany Plain Local Schools in 2002 as a 5th grade classroom teacher. After a few years, I transitioned to an elementary computer teacher and then a technology learning coach for the district. I continued to work as an adjunct professor at Ashland University during this time. I really missed working directly with students, so four years ago, I accepted this sixth grade social studies assignment. I am extremely happy to be back in the classroom and watching children grow! I was named Teacher of the Year in 2013 by Izzit.org and was a finalist for the International Project of the Year for the Columbus World Affairs Organization in 2014.

Thank you for allowing me to work with your child and helping them grow both intellectually and socially.